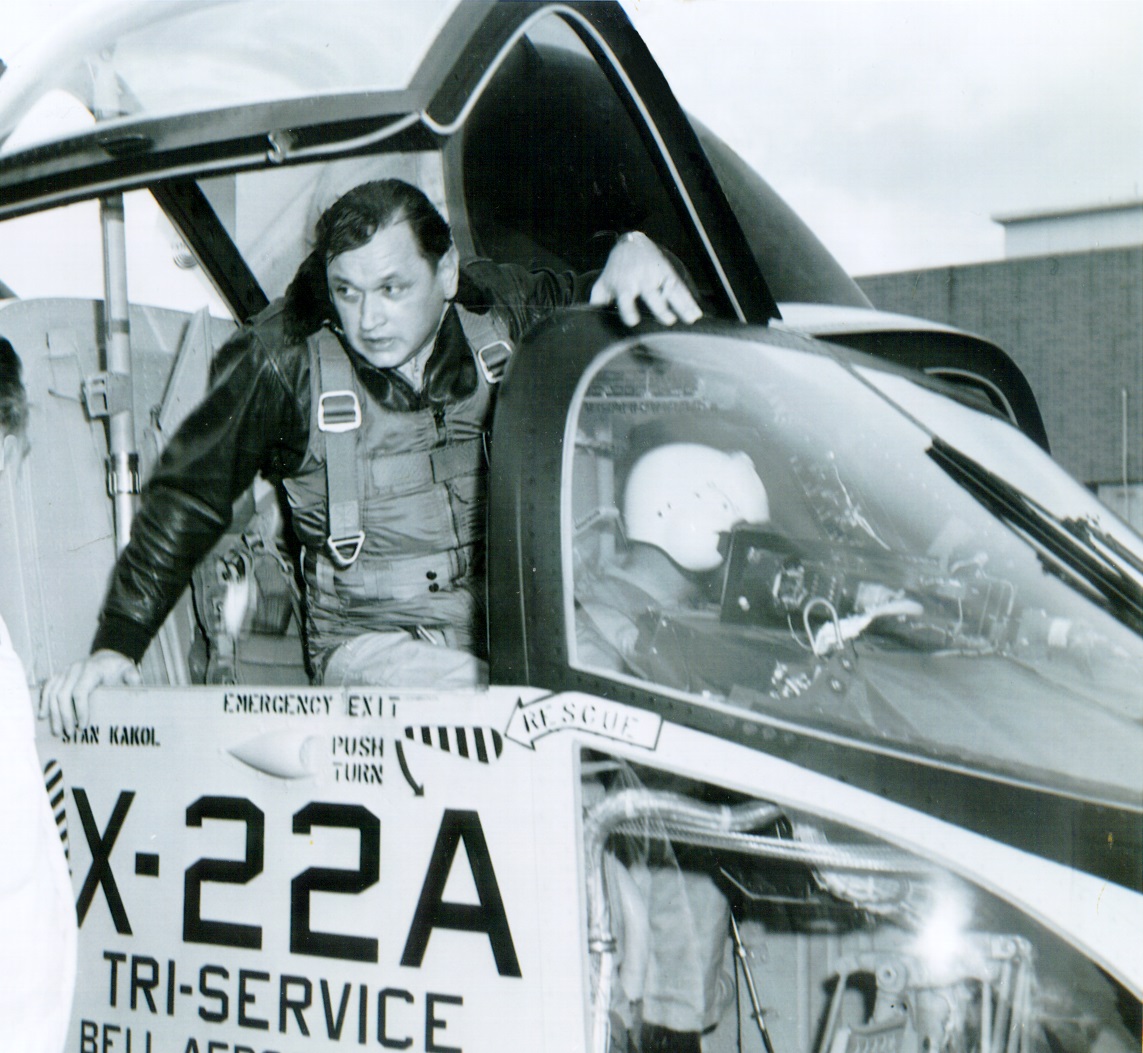 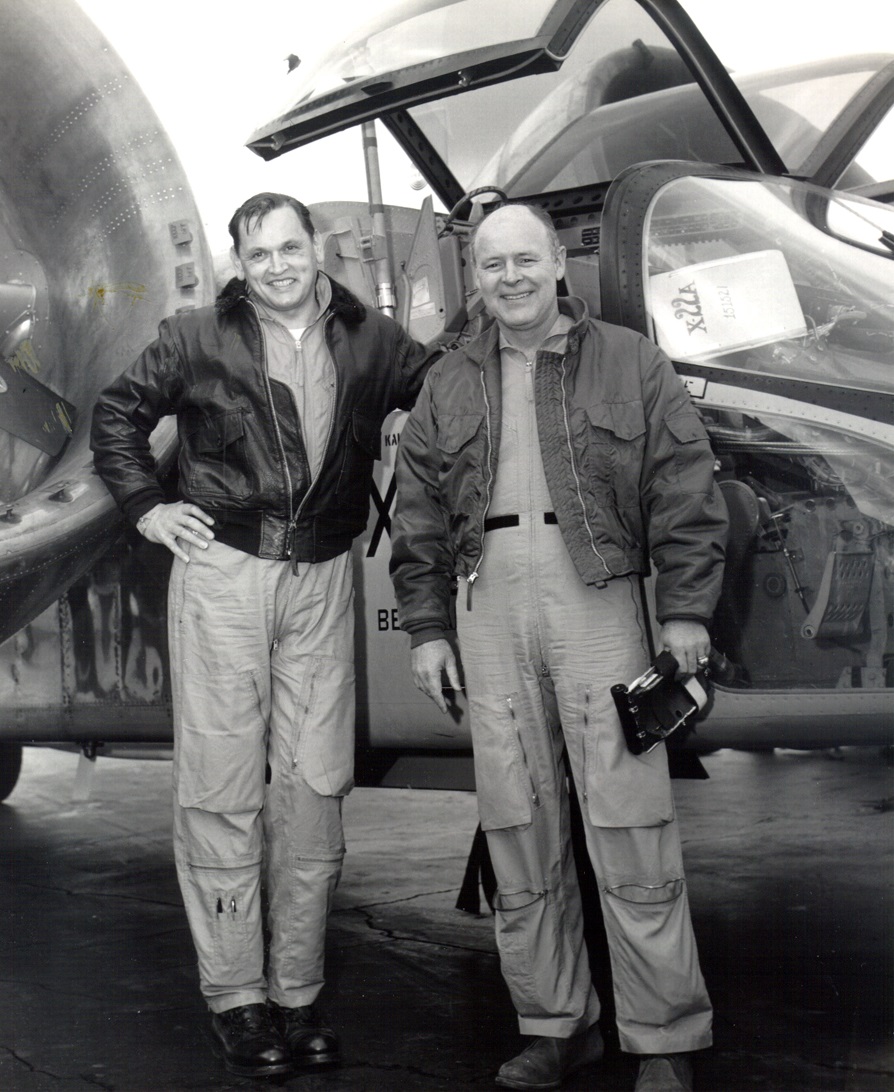 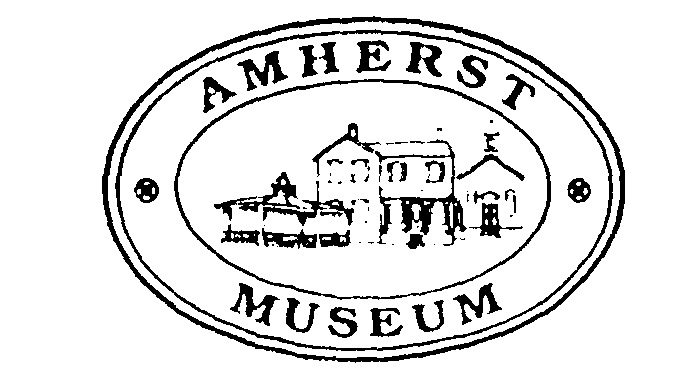 On behalf of the Amherst Museum's Niagara Frontier Aviation & Space Hall of Fame Committee, I am please to inform you that, based upon your significant contributions to the aviation industry in the Niagara Frontier, you have been chosen to be inducted into the Hall of Fame.

The annual Aviation Hall of Fame Induction Dinner will be held at the Museum on Friday, May 7, 1999 at 6:30 pm. The Committee sincerely hopes that you will be able to attend this event as one of our guests of honor. Complimentary dinners will be provided to you and one guest. Additional reservations for your family and/or friend may be made at a cost of $25 per person.

While a more formal invitation will be mailed to you in April, we wanted to let you know of your induction as soon as possible so that you might arrange your calendar accordingly.

Please accept my congratulations. I look forward to meeting you on May 7th. 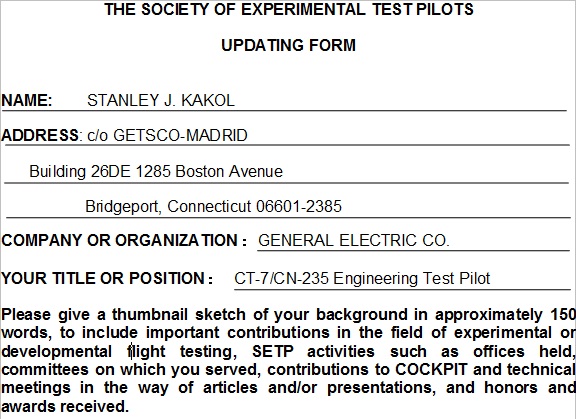 Mr. Kakol attended the University of Rochester, Hobart College and the University of Pennsylvania. During the early Navy V-5 and V-12A flight training program he graduated from the U.S. Navy Flight School at Pensacola on his 21st birthday in November 1947, and after completing a tour of duty with a patrol squadron flying the PB4Y-2, was assigned to VX-1, where he served as a Project Pilot in the low altitude night searchlight and auto-pilot evaluation of the only Douglas AD-5S. He was also a Project Pilot on OP-VIO9 in the development of helicopter sonar both day and night, and project BU-V77 minesweeping with helicopters.

He left GE for Bell Aerospace as their Chief Experimental Test Pilot and flew the V/STOL ducted propeller X-22A aircraft on its first and subsequent 100 flights.

He conducted all of the structural demonstrations and handling qualities investigation per mil spec. 8708 to the limit of the aircraft's capability, and after experiencing a double hydraulic failure in the flight control system, survived an emergency landing in which the airplane was destroyed. He delivered a technical paper on the X-22A to the X1 SETP 1966 Symposium, and the East Coast Section.

He left Bell for Overseas National Airways (DNA) as a Lockheed Electra Captain, and later upgrading to the DC-9. He left DNA for a position as a Flight Test Pilot for the FAA's Eastern Region. He then dropped out of the society for a period of approximately 10 years; and upon application, was re-instated as an associate fellow.

He is currently employed by General Electric again as an Engineering Test Pilot assigned to Construcciones Aeronáuticas, S.A. (CASA) of Spain performing engineering test flights of the CN-235 Regional Air Transport powered by GE CT-7-7 turbo-prop engine leading to FAR-25 certification. He participated in the 1984 Farnborough Air Show, and the 1985 Paris Air Show demonstrating this aircraft.

He has flown over 40 different aircraft; has amassed over 20,000 flight hours, 1800 of which involved flight tests.

He holds the rank of Captain in the U.S. Naval Reserve.

Here’s an article from the Sept COCKPIT concerning Bill Murphy’s passing away. He was in Class 2-46, while I was in Class 1-46 a long time ago. We spent our “Midshipmen” days pretty close together.

Also an article (picture) of the X-22A. I had the privilege of making the first flight on St. Patrick’s Day in 1996, the day after Neil Armstrong spun out in the Gemini 8 in the Pacific. Guess who got the headlines.

The X-22A model is on display at the Greater Buffalo airport in Buffalo, New York 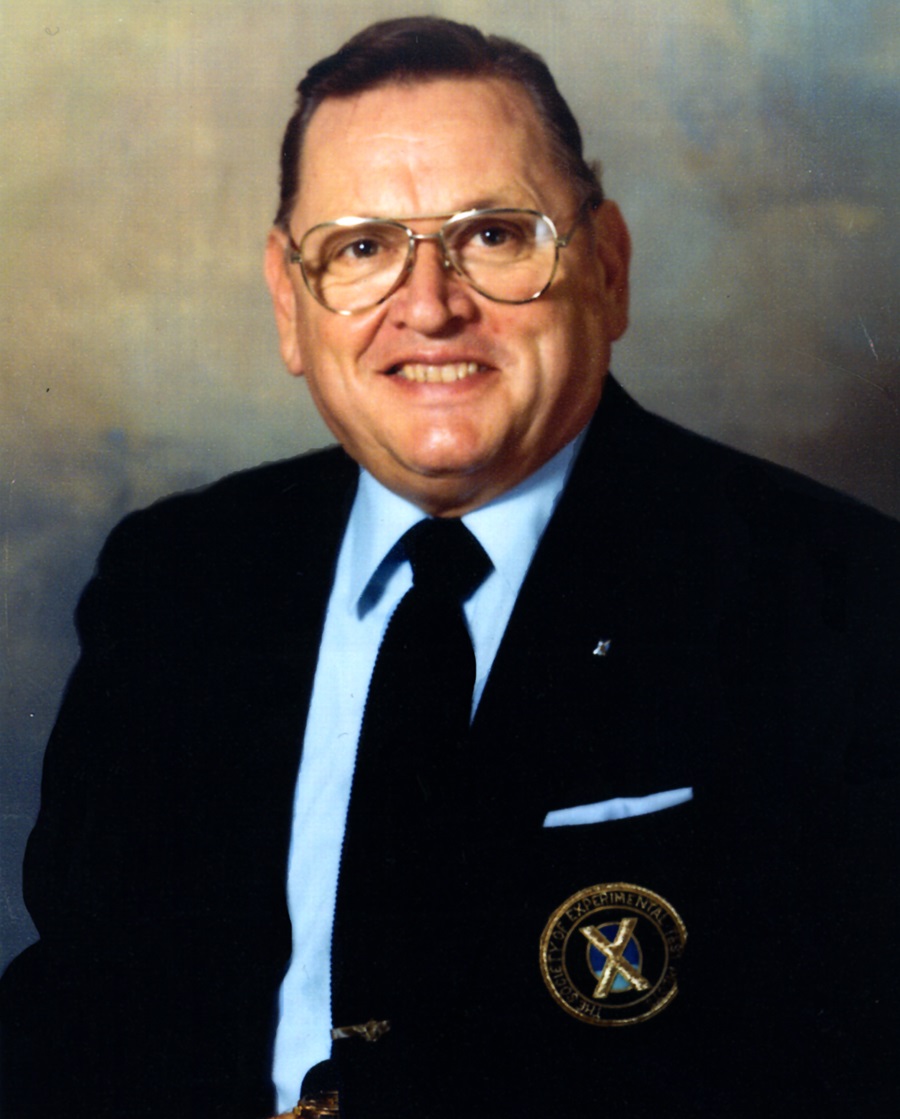