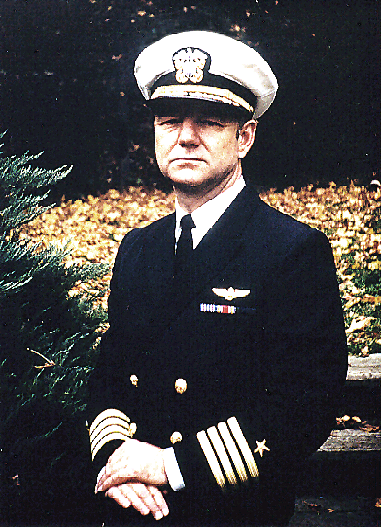 Beck joined the Navy V-5 program in May of 1945. He attended Whitman College, the California Institute of Technology, and the University of California.

While at Pre-Flight school in Ottumwa, he joined the Aviation Midshipman Program. In June of 1948 he received his wings and in December of 1948 his commission.

Beck served in VA-194 and VA-155 flying ADs at NAS Alameda. In December of 1949 he was released to inactive duty and immediately joined a

reserve fighter squadron at NAS Oakland flying the F6F, F4U, FJ-1, and F2H. In 1958 he was transferred to VS flying S2s.

He retired as a Vice President from Wells Fargo Bank in 1982.

Thanks for the card – good picture.

We spent July and August on the Oregon Coast as usual.