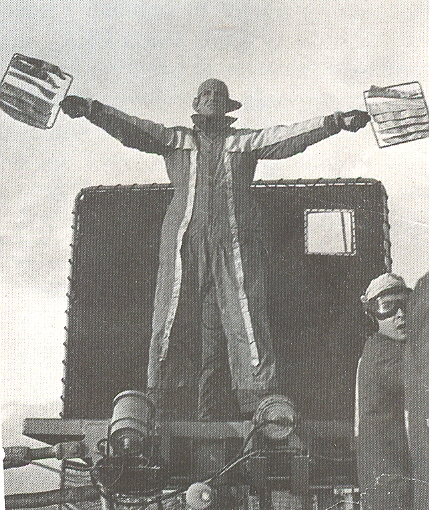 A couple of sea stories: One day, way back when, I taxied onto the catapult in a 26,000 pound AD-6 and was mistakenly launched at the same weight settings of an F7U Cutlass that had just preceded me. The F7U weighted twice as much as the Skyraider so my shot was powerful, indeed. It was a hairy experience and took quite awhile for my eyes to re­size back to normal. Remembering this experience prompted me to reflect an other events of special interest under the category of exciting experiences in Naval Aviation.

On another occasion I was the junior LSO among three on the platform of USS Oriskany, waving F4U Corsairs and ADs returning from combat missions over Korea. One Corsair pilot declared an emergency with a rough running engine and hung ordnance. He was too high on the first two approaches. (I'd have cut him on the first pass as there were 100 men on the deck to get the pilot out if he crash landed, but if he went into the drink, he'd be all alone). On the third pass the senior LSO cut him. The F4U caught a wire and on touch down a bomb fell from the bird and bounced down the deck. Suddenly, there was a huge explosion and we found ourselves covered with flying splinters from the flight deck. The bomb had created a five to eight foot hole in the flight deck. A cameraman was killed and several other flight and hangar deck personnel were seriously hurt. The aircraft was badly damaged. The pilot, who was wearing an exposure ("poopie") suit was OK except for countless splinters imbedded in his left side.

My toughest decision came at NAS Atlanta, Georgia where I was a TAR (Training and Administration of Reserves) officer and VA flight training officer for two AD-5 squadrons. During the weekdays qualified pilots could fly anywhere as it increased flight time and boosted our standings against other VA squadrons. Two AD drivers requested and were cleared to fly to Opa Locka airfield in Miami, Florida. When it came time to return from Opa Locka one of the ADs failed the magneto check so it was left behind for repair. When it was ready I was flown down to retrieve it. 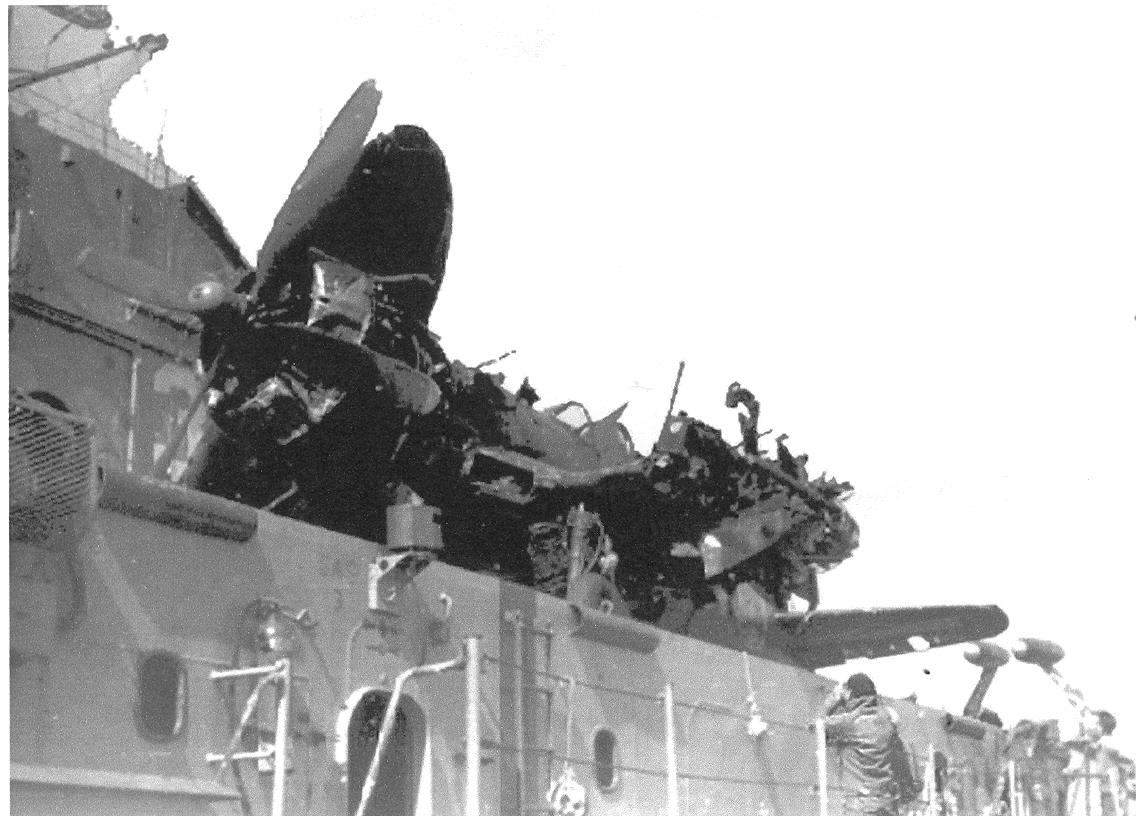 It was nighttime, I filed a flight plan, approached the aircraft where two USAF flyers volunteered that the plane sounded terrible during a turn-up check the day before and cautioned me to be careful. Being a former resident of Miami, which we described as "Liberty City," I knew there were no empty stretches around the field to crash land an aircraft. Plus the AD was configured with belly tank. The AD checked out, however, the takeoff was smooth and I headed north to Atlanta. North of Jacksonville, bound inland for Atlanta, the magnetic debris (sump) light started blinking then illuminated steady red. This meant there may be metal in the oil and the engine may be coming apart. I needed to get on deck ASAP. I was over the Okefenoke swamp and it was pitch black out. I figured I was closer to Warner Robbins AFB than NAS Jacksonville so I continued on, contemplating whether to bailout, if the time came, or ride it into the swamp.

Raised in Florida I was familiar with the Everglades, its snakes, pumas and alligators, not to mention rotted tree stumps. So I hung on, hoping the Skyraider would hold up a little longer. Fortunately, after declaring an emergency and sweating blood I landed at Warner Robbins 30 minutes later and thanked my Skyraider for holding up. 