I know this is late but I just saw Don Day to­day and got a little info out of him. I'm sure you know he is in a convalescent home in Rancho Bernado Ca. He's in good spirits, but it was hard to get exact info and dates out of him. Since he was one of the instigators of the First Reunion at Treasure Island I thought he should be in­cluded in your booklet.

I'm Donavan D. Day. Seattle, Washing­ton was my home, and in July 1945 I reported to Whittman College for my fIrst semester of V-5 training. After one semester the unit was closed and we were transferred to the Univer­sity of California for two more semesters. 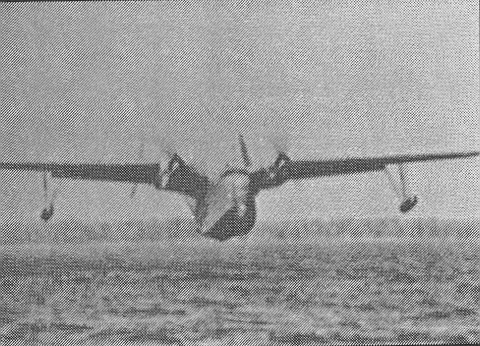 I completed my two years of college at the Univ. of Washington. Reported to NAS Los Alamitos in Sept 1946 for Selective Flight Train­ing as a Aviation Cadet. After five months of fun and games soloed in an N2S and was sent off to Pre flight at Ottumwa Iowa. 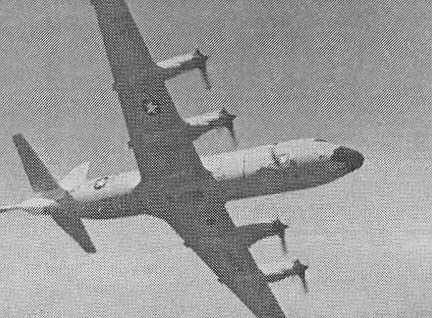 Promoted to Aviation Midshipmen and taught to march, swim and navigate. Graduated in May 1947 and was off to Basic Training in SNJ's at Cabaniss Field, Corpus Christi Tex. Upon solo­ing the "J" we were sent to Pensacola. We trained in instruments and formation at Corry Field. Next it was gunnery and field carrier landing practice at Saufley Field. After six landings on the USS Wright I was sent to NAS Corpus Christi for Ad­vanced Training along with Rick Cotton and Stan Pederson. There we flew SNBs and PBMs.

Graduation was on Oct. 12 1948 with Rick, Stan, Earl Rogers, Rocky Rockwell, and D. Williams. Stan and I were ordered to report to COM AIR PAC where we were taught ASW ba­sics at FAETUPAC. In Jan 1949 climbed the gangway of the USS Pine Island in Tsingtao China to report to VP-41. Next it was VP-46 in Saipan where I became an Ensign.

Married Suzanne in the spring of '52 at Alameda Ca. In July ‘52 I was attached to USNA Annapolis flying Midshipmen in N3Ns on Floats. Final active duty base was NAS Niagara NY. On being separated in 1954, I returned to USC and obtained a BS degree in transporta­tion. While at SC signed on with VP-773 at NAS Los Alamitos.

After graduation transferred to VP-775 at NAS Oakland. Later Commanded the first Reserve P3 squadron, VP-874. We were based at NAS Mof­fett and there I finished my 27 happy years in the US Navy. During all this time Sue and I raised our son, Chris. I worked at Kaiser Alu­minum and was President of the Pacific West­bound Conference. I am now retired in Rancho Bernardo, Ca. Sorry we can't make this year's Reunion. All my best to everyone!