This is in response to your letter requesting info on members of the class of 15-48 Aviation Midshipmen. I had a very uneventful career. To this day I rate only the GEDUNK medal.

As you can see, I had some varied experiences specializing in Air Intelligence. I wanted to get back on active duty during Viet Nam action but LCDR/CDRs not wanted. Air America CIA Operation wouldn’t take me because of Air Intelligence job on CVA-14. I had access to sensitive information which would be valuable should I be captured (e.g. if I could remember name of B girls at ports of call – among other things).

I can’t locate myself in contrasty photocopy. I don’t have original. There is another Gerald John Parent who was in class 8-48? (Canadian by birth. I am Gerald Joseph Parent). 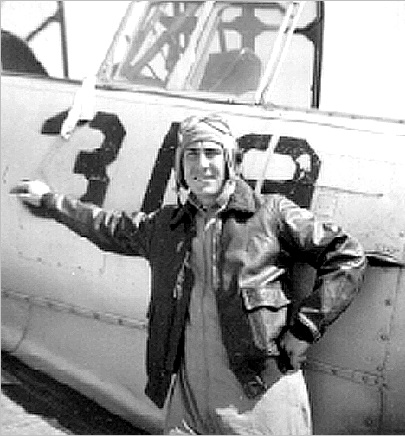 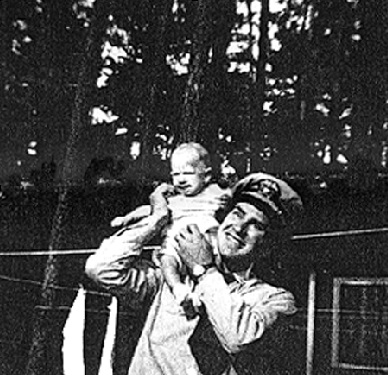