Well, I guess it's the chronology you want, Lou. Now that you've told me what it is. Let's see … After an eternity in the flight training, which you know all about.

From there … went to VA-44, in JAX, of all places. Ads. Of course, they wouldn’t leave a good thing alone, so they decided to transition us to AM-1s. The ‘Mighty Mauler.’ After we broke all those up, they transitioned ;em back … transitioned us back to the ADs.

‘Course we had some help … breakin’ up the AMs Barrier Air Group Eight was also a sister air group there with us.

And about that time … eased off to the West Coast. Got in what was known as VS [anti-submarine]. Never heard of it before, but they … they told us that they flew airplanes. It turned out that they were the TBMs after all. I guess it’s poetic justice to go back into … get into TBMs after you’ve successfully avoided them in training.

After a couple of cruises, … small tour in Korea, … we came back and of all things, decided about '51 ... late '51, I should go be a flight instructor. That all worked out real well; 'cept poor old Rita was getting ready to foal when we were leavin' there. So being dumb--young and dumb ­that's a horrible combination--I applied for an extension. Well, they gave me one alright. They said, "While you're extendin', why don't you go to Helicopter School.".

After my threats to resign didn't work, I went ahead and went to Helo School. 'Course, I went through under an assumed name, so nobody would know me. Comin' out of Helo School, understood Air Group Four was comin' back from the Med, and my oId [now VF] Forty-Four was transitioning to Banjos [F2Hs]. So having a total of two hours in jets which I had stolen when we were working weekends at Saufley with an old F-80 that the Navy had converted, I convinced them that I was jet qualified, so I went back to Jacksonville with VF-44 with Banjees.

Again, a few wonderful cruises to the Med; and then again, some idiot detailer looked through my jacket and said, "Ah ha. He's been to Helo School." So, it was off to Key West to VX-1. They had two helos, a bunch a other non-descript airplanes, except some ADs, which a … deinged to fly. and a course, across the hanger was FAWTU, which at that time had F3Ds. After finishing a tour down there, flying as much of the F3Ds as I could, Instead of the ASW airplanes, they decided that I was too dumb to do anything else, so they sent me off to school. Line School. The University of Colorado. And if that wasn't enough, they decided I ought to go to AI [Air Intelligence] School. Coming out of there, went to CarDiv Six. Spent a couple a wonderful years on some funny-Iookin' grey ships--everybody else flyin'--and me manning the "War Room. Which--they wouldn't have a war--was a total waste of time.

There, went to the West Coast. HS-2 for a tour, seeing that they just decided all the helicopters had to fly instruments. After a tour there, back to VX-1, VX-1 to SACLANT, where I finished up my tour in SACLANT on December of '70, and my 25 and 1/2 years on December of '70, and I decided that I would retire and ply my trade elsewhere.

Ed. Note #2: Jocko subsequently had several tours in several Florida cities with various aspects of the Florida State transportation organization. He is now [1988] Director of Transportation for the State of Florida in Tallahassee--the Whole Transportation Wheel. (Still claims his head isn't shaped like a hubcap.)

Jack: we'd like some more on (your option, dea gratia):

(1) Your flight training (it all looks the same to flatlanders, but it's an individual experience to those of us who have traveled it.)
(2) Your Korean tour. Dirty Charlie [Ray] told me that you drove a Turkey from the BingDing to a dozed-off hill around Koto-ri to haul out some Marines.
(3) More on your civil capers. Did you really tell the Gov to stuff it? 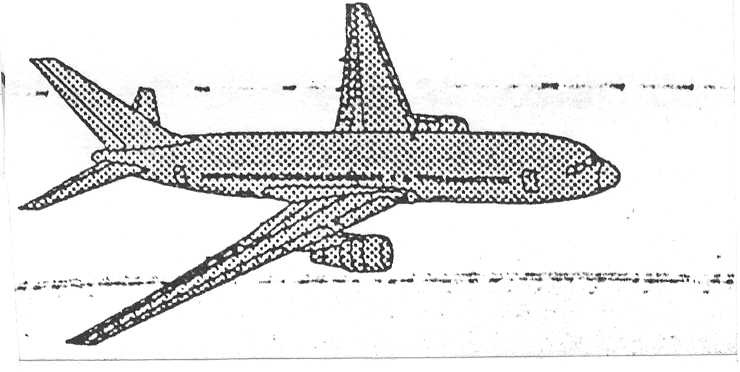 When Jack departed on his last flight the Florida aviation community lost a real professional, a true champion and, most of all, a very good friend. The Aviation Advisory Council worked closely with Jack and we will feel his loss very acutely. His technical guidance, his tender shepherding and his friendship will be sorely missed.

From each member of the Florida Aviation Advisory Council please accept our deepest sympathies and our warmest personal regards, and our wish of Godspeed to Jack on his last mission.