1 The “Major” title was bestowed after Pilgreen was designated a cadet troop Lt. Cdr. In Preflight. 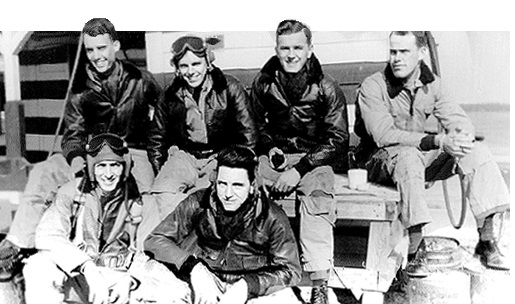 October 1949: With the military wind down and the personnel RiFs (including former AvMid'n), surplus aircraft were being ferried to the Naval storage facility at NAF Litchfield Park, Arizona.

The flight was to be made in two divisions: the first four, led by a LTjg (T), included former AvMid'n (now Ensigns) Jim (Major) Pilgreen, Shady Lawrence, and Gene Grant. The second three, led by a LT, included Buz Warfield and Bill Carrozza.

The weather was lousy. Ferry flights especially had a problem, being restricted to CFR1 conditions. (That is, they could not file IFR).

The LTjg (T) reportedly had a girl friend in PHX he was dying to see ASAP. So the first flight left in crummy weather, and braved such conditions all along the flight path. (Gene Grant defaulted to the second division, leaving the first with three aircraft and the second with four).

After RONs at a PA AFB and STL, the first flight refueled at Biggs AFB (ELP) and pressed on to Litchfield. No dogleg kinking at Tuscon, but straightleg through the Superstition Mountains. Weather still cruddy.

Shady, being last, was apparently the first, hooking a wing on a cliff. Some twenty miles farther, Pilgreen was next, flying straight into a peak while staring at the gauges. The LTjg (T), being first, was last: finally seeing and pulling over a ridge, he left his tail section on the near side and the rest of the aircraft on the far side.

Gene Grant, having arrived later with his division at Litchfield, was a member of the search party.

I clipped the enclosed article from the Sept ‘92 issue of IN FLIGHT, a Northern California monthly newspaper for general aviation. The name of Ens Truett James Pilgreen jumped out at me. He was a Flying Midshipman. He’s listed in the September 1991 Directory in the deceased section as J.T. Pilgreen. Read the whole article. There’s some more about Pilgreen’s sister at the end. 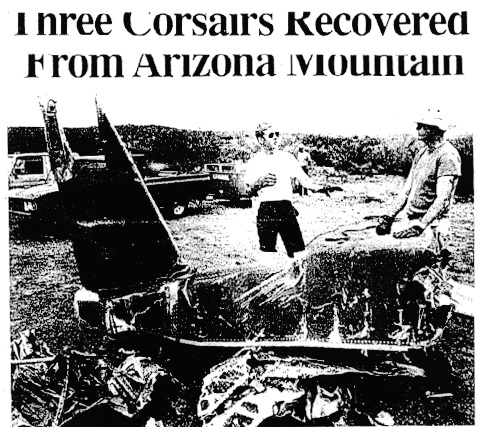 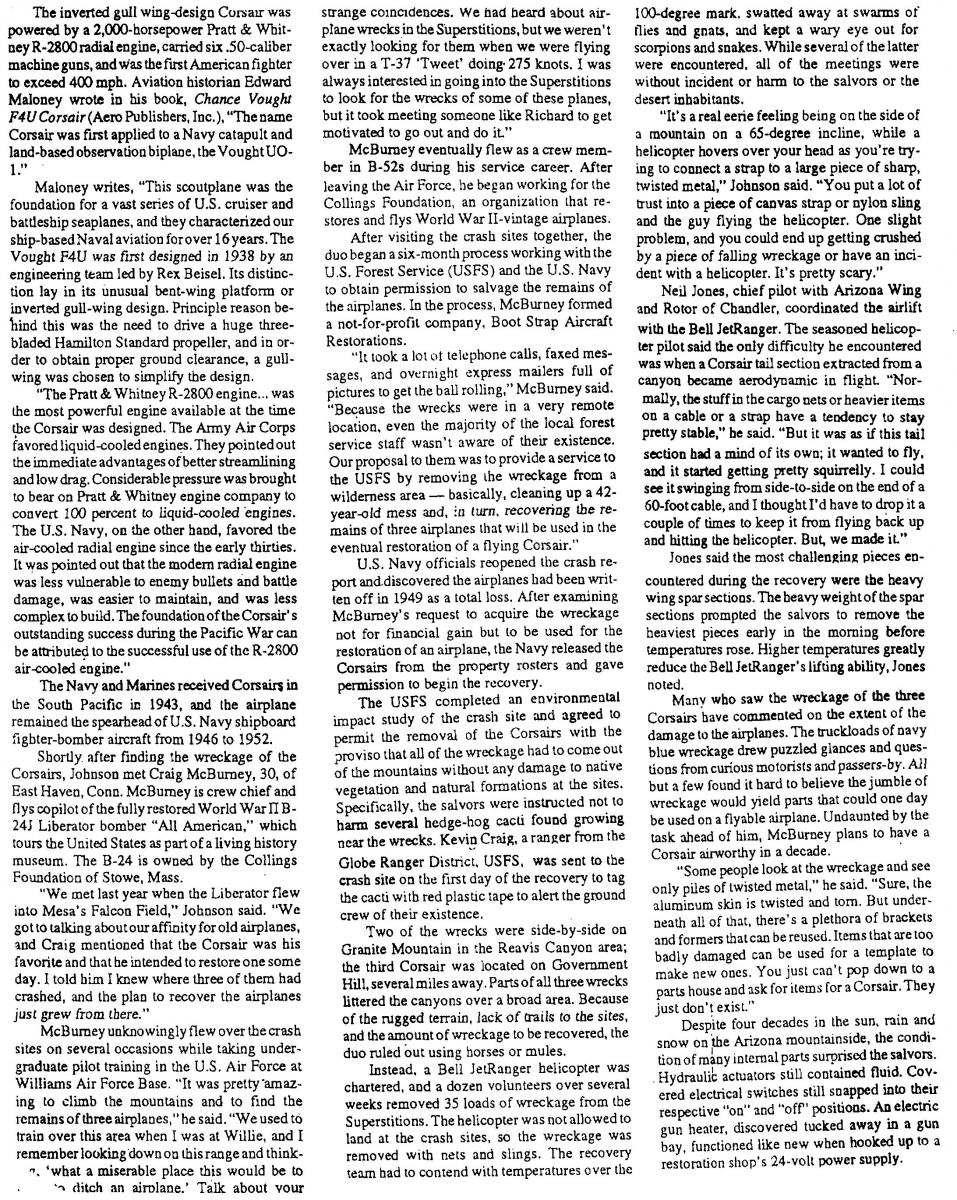