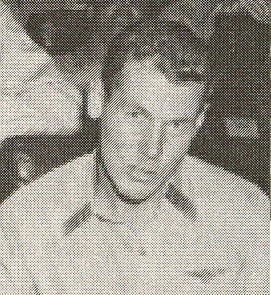 July 1945 reported to North Texas Agricultural College V-5 Unit in Arlington TX. That fall we were transferred to the SMU V-12 Unit in Dallas TX.

June 1947. Reported to Ottumwa, Iowa, for Pre-Flight Class 8-47 as Av CAD and later MIDN. Transferred to Pensacola for the remainder of Pre-Flight and Basic Training. Some of us were together through most of training. Some names that pop-up are Rex Vannoy, Mack "Red" Sellers, Jessie Brown, Sam Clausel and Eddie Boufard. Jessie was the first Black to finish Flight Training and unbeknownst to the higher ups he was married all the way through. Advanced Training was in Jacksonville in Jacksonville in F6F. 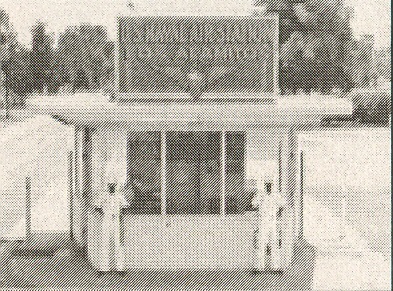 Married on May 8, 1949 to Ellen McSpadden with Red Sellers as best man. Red was killed soon after in a mid-air while operating with VF-173 in the Atlantic.

1957-1960 Reported to VA-146 in FJ-4B Aircraft as Maintenance Officer and later Operations Officer. 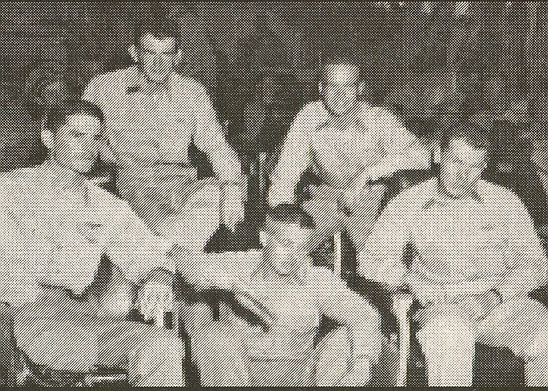 Became Insurance Agent for Lincoln National Life and was Manag­ing Agent of the Honolulu Office for 10 years. Now work only part time.

Have been sailing since 1969 and racing for about 15 years. Sail­boats grew from 25 feet to 41 feet now. Started competitive running 1975 and have been successful in several age groups.