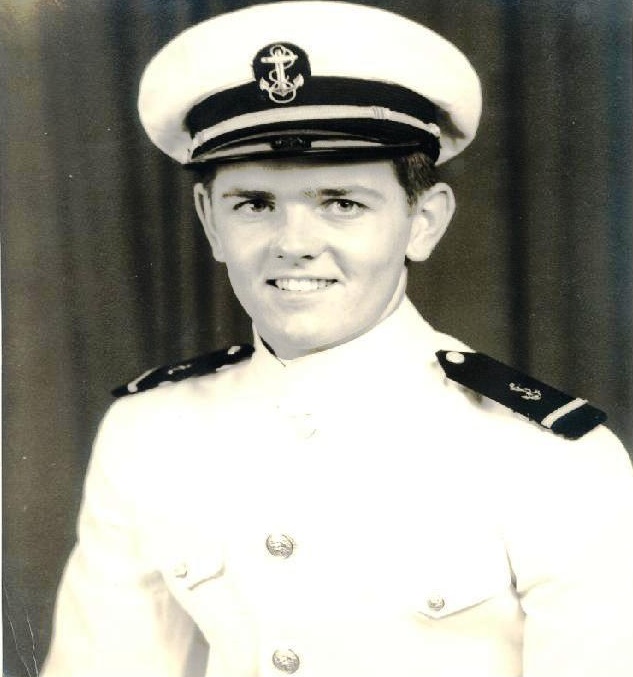 Rear Admiral Lemuel O. “Buz” Warfield enlisted in the Navy under the V-5 program in 1945. He was designated a Naval Aviator in May 1948 while still a “Flying Midshipman.” He was commissioned an Ensign in December while attached to Fighting 23 aboard the USS CORAL SEA (CV-43). Re-leased to inactive duty in January 1950, RADM Warfield joined VF-662 at NARTU Anacostia and also returned to college.

In January 1951, RADM Warfield was recalled to active duty as a result of the Korean Conflict. For two years he flew with VC-3, an all weather and night fighter squadron, serving one tour on the USS ANTIETAM (CV-36) and one tour on the USS RENDOVA (CVE-114), as a member of VC-3 detachment that provided air cover over Eniwetok when the first hydrogen bomb was detonated in November 1952.

Released to inactive duty in January 1953, RADM Warfield returned to college and VF-662. He received a Bachelor of Science degree in Mathematics from Loyola College of Baltimore, Maryland in 1954.

RADM Warfield held various staff assignments on the Naval Reserve Staff A-1 prior to his selection to a newly formed unit supporting the Navy Command Center at the Pentagon. He became Commanding Officer of the Navy Command Center 106 in 1976. Other commands held by RADM Warfield were VF-662, Military Sealift Command Headquarters Detachment 106, SACLANT Detachment 106, and Readiness Command Region Six. He retired in November 1987 with over forty-two and one-half years active and reserve duty.

RADM Warfield has earned a number of military awards including the Legion of Merit with a Gold Star in lieu of a second award, and the Air Medal. He was the Silver Falcon from 7/2/83 to 11/20/87.

He is a native of Baltimore, Maryland, and is married to the former Dorothy Lee Davis, also of Baltimore. They have two children, Dawn Lee and John David. RADM Warfield retired from Amoco Oil Company, January 1991. 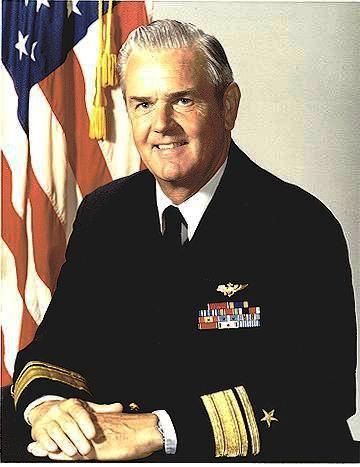 I received your letter and Bob Zajichek’s challenge.

I cannot remember what I had for breakfast, much less something that happened 45+ years ago! But fortunately, I did find an old scrapbook from flight training. Our instructor’s name as LTJG Frekic (I believe the spelling is correct?) but I do not remember his exclamatory remarks. I included a picture of our flight class (1-48). Ask Bob to name them. We were the first class to go through operational training without wings.

There are five other pictures (Please return them). One of them is our class in PBY training. I only remember the names because I had written them under the picture. I am not aware of Gene Tissot’s comments or his book, but I remember we climbed, cruised, glided at 95.

If interested I have numerous other pictures (some faded) of other classmates if you can use them; including but not limited to, Stan Hayes, Tom Wilbur, Nick Nicholson, Paul Ryan, Bill Wald, and Tapely.

Your letter also mentions you may be interested in biographies. Since I am basically lazy, I have enclosed a change of command “bio” with some additional comments.

A true story involving Gene Grant. We were flying CAP off the Coral Sea when I had complete engine failure in an F4U-4. Unfortunately after ditching in the Med., I lost the life raft and parachute when the plane sank. Gene circled overhead until the helicopter came while I treaded water and used the flight suit as a second life vest. When we got back aboard Gene said “I would have thrown you my life raft, but if I did, I could not have been able to see to get back aboard.” For those who flew the F4U-4 will understand, particularly knowing Gene was not the tallest Naval aviator.

Then there was an incident where a “Middy” flying an SNJ on a solo hop out of Cabiness Field (Corpus Christi) had a complete engine failure and landed in a very small fenced in field. The plane stopped with the propeller inches from the fence. Two instructors came to the rescue in another SNJ. The instructor flying the plane commented only a student would land in a small field with such a large field adjacent. Sensing the pilot was going to land in the large field, the instructor in the back seat said, if a student can land in that field with a dead stick, surely an instructor should be able to with a good engine. They landed in the small field only to run through the boundary fence into the large field. The instructor, furious, yelled at the “Middy” – Why didn’t you land in the big field. – The reply – I did Sir, but I bounced.

Pat, I will leave it up to someone else to tell you about the Green Hornet asking a WAVE tower operator for landing instruction. 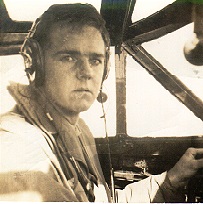 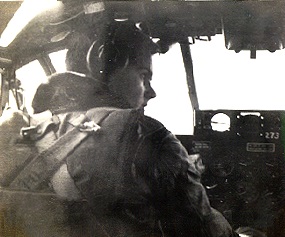