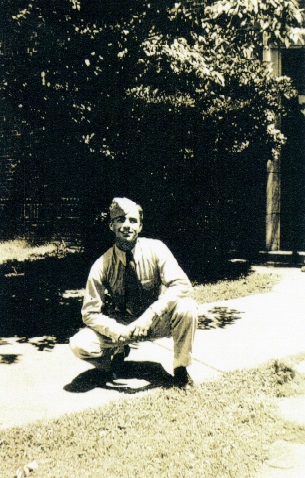 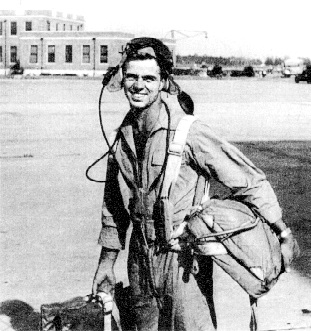 Have recently been catching up on my Navy reading and your name keeps popping up.

As such, and since my Wife is off to Spain with some of her Lady friends chasing Gay Cabalaroes I thought it a great time to drop you a line.

First and foremost keep up all of your good work with the Flying Middies. Always fun to read your stuff, true or not. I can't believe that so many of us did so many things and were not kicked out or were able to live through the various escapades. What's more, it's hard to believe that come this First of July, it will be 50 Years since a lot of us left home and entered V-5. God doesn't time fly when you are having such fun, and we did, and I still am, and from how I read you , you are too.

Sony that I haven't been to any of the Middie get togethers but there always seems to be something in the way, mostly my work, Prostate things and other fun and games my Wife dreams up. Next time it will be a definite go no matter where. How about a Cruise to No-Where for two days or even something longer out of anywhere stateside. Could be interesting and a lot of fun.

Saw the tales of J.C. Proctor and vividly remember both. The PBY rescue was very grim and J. C. did well to get thru that one unscathed. The Bailout I remember, but from my recollection we were In JAX and he departed an F4U. What went wrong I can’t remember. The only other part of the story that made it so different was that the Farmer was not about to waste any motions getting to J. C. and hoed a row all of the way to his landing sight. Does that ring any bells? Incidentally do you happen to know what ever happened to J.C. I don’t see his name on any lists anywhere?

Just one other item and I will let you get back to your work. Was it you that flew an F4U from, I believe Key West, to wherever up the East Coast with your wheels down along with a TBM going in the same direction? Seems to me it was sometime in late 49 or possibly 50. It is still hazy but I recall that we stopped at Anacostia overnight. Tell me that I'm not losing my mind and that this did occur. 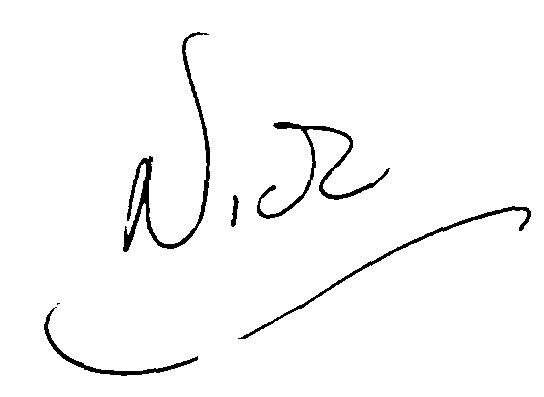 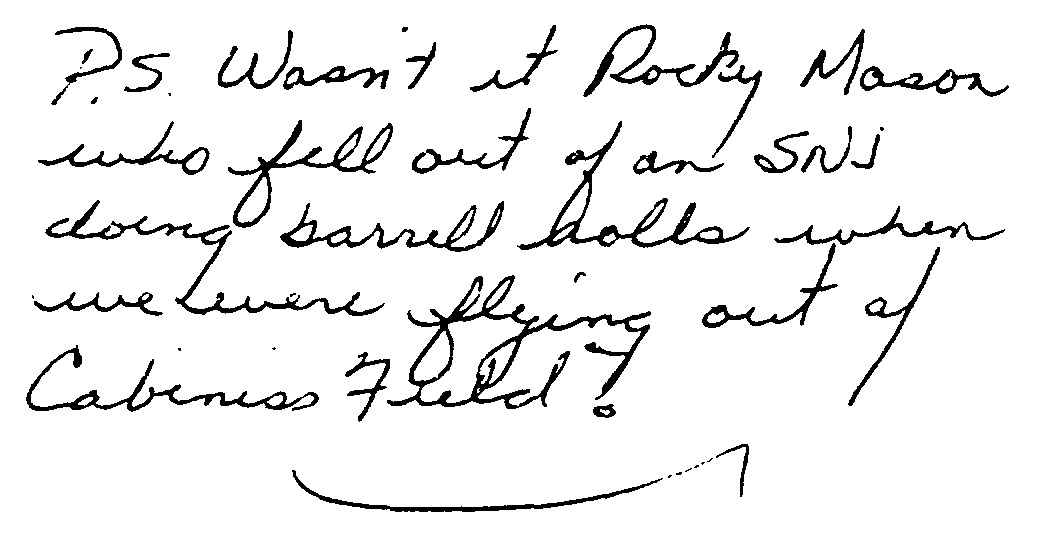 1. Yes, Nick and I flew a turkey (his TBM) and a hog (my F4U) from JAX to Quonset Point for overhaul. My wheels were wired in the down position because Stu Ferguson had made a hard landing on an FCLP hop and had unbent the F4U’s bent wings. With wheels down, the F4U and the TBM had about the same cruising speed (if it was Stu’s machine, it was 1948. Otherwise it was 1949).

2. Yes, we did RON at NAS Anacostia. I went to a night club in D.C. and wonders – met a high school buddy (Alhambra, California, 1945). I took my drink from my table to his and had to talk my way out of the slammer. At that time and in that district, it was a felonious act to move one’s drink from one table to another

3. Jay Proctor was with us in flight training. While a student in PBYs at Pensacola, his aircraft was directed to rescue a South American who had ditched in the Gulf. When they arrived, the pilot was out of his aircraft, but not moving. The PBY pilot landed the aircraft in heavy seas. Jay dove into the water to rescue the guy. When they got back aboard the PBY, the South American pilot was dead. Jay got a handshake but no other recognition.

Got a call from Jay on the IVES of March. We call each other on our birthdays (his is December 31st). The Proctors are doing fine.

4. Nick and J. C. both corrected me on Jay’s excursion from Jay’s F4u. As usual, both were right.

5. Yes, Rocky Mason did “fall” from an SNJ in Corpus. Some say he did it on purpose to experience a parachute ride.