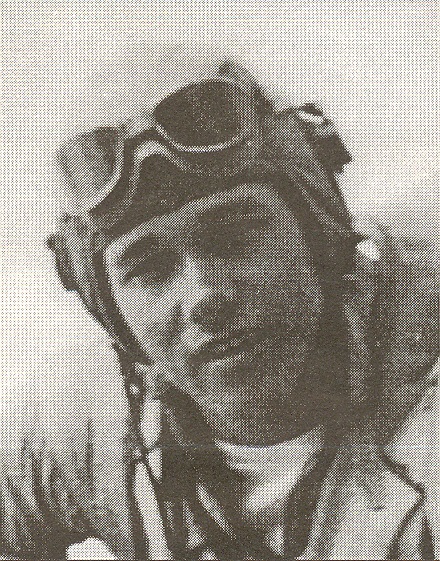 Ed, was a civilian solo at age 16--then on to flight training as an Aviation Midshipman; received wings in May, 1950. He had 80 combat missions in F2H Banshees with the Red Rippers (VF-11) in Korea then graduated Test Pilot School at Pax River in 1953 and has been an active test pilot ever since--Chief Test Pilot North American Aviation, Rockwell lnt'l. and Bede Jet Corp. Most of his 14,000+ flight hours have been accumulated during relatively short, intense flights in single cockpit, high performance aircraft--forty-nine years of continuous flight status in U.S. military planes. He is a charter member "4C" Club, i.e., F4U Corsair, A7 Corsair, F8 Crusader and F7U Cutlass--graduate of Navy Helo training and Harrier qualified. Other stats: flew A4s, T-birds and Phantoms in Navy Reserves; over

He is now rebuilding his own civilian T2C for personal use and says he hopes to fly it for the next 20 years depending on if he can afford the fuel. 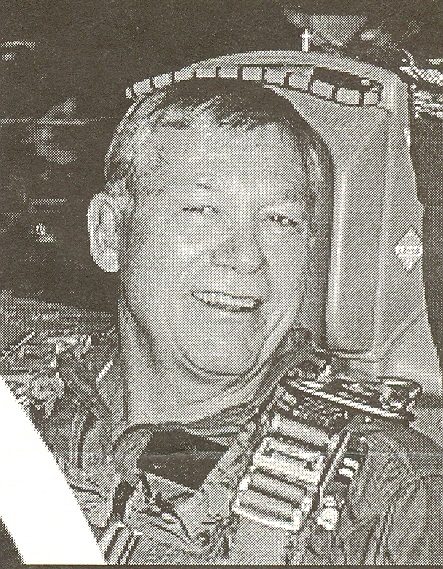 For what it's worth, I will miss the Branson reunion only because I will be in Jackson, WY flying an FJ-4B, which is the only flyable "Fury" still in existence. It is owned by a friend, Dr. Rich Sugden (ex Navy flight surgeon). and I am lucky enough to be allowed by the FAA to check him out in the beautifully restored airplane, It sure is a "tough" job, but someone has to do it. YEAH!

Sept. 28, 2004. Our departure point was marginal VFR but our destination was “clear-and-sixty.” We were briefed for low visibilities, but VFR legal, in scattered rain showers. I was the wingman in the flight of two jets. The leader was a very experienced instrument pilot.

We took off in a close trail and I quickly joined up in a left climbing turn at 250 knots. The leader was known to have a heavy foot and he immediately pushed his jet to 370 knots indicated. The "scat­tered rain showers" became continuous. The ground was no longer visible and the turbulence was banging me around in the cockpit. However, I was feeling great, and both airplanes were in superb condition. I settled into a cruise position. Luckily, I had been doing many hours of formation flying in this airplane dur­ing the past few months and was again in my comfortable neighborhood. Forty five minutes later, we suddenly flew into smooth air and brilliant sunshine. I pulled my sun visor down and moved in to a tight position on lead. "Got to look good around the field" as my first fighter skipper used to say. I smiled at the re­membrance. We continued to push the legal speed limits below 10,000 feet.

As we approached the destination field we were cleared for an overhead right break. Prior to the initial, I slid under to a left echelon. With a three sec­ond interval, I held a 3 "g" break at 250 knots (at least for publication). Speed brakes out! Keep in trail behind lead! Lookin' good at 165 knots, gear down. Flaps to 1/2. Slow to 15 units angle-of­attack. Full flaps. Keep it in tight! Hold 15 units. "Look Navy, not Air Force!" Touch down with a jolt, still at 15 units. No aero braking available after this no-­flare type landing!

As we shut the engines down at the gas pit, I estimated how much this flight had cost the owner of the airplanes. Ignor­ing the initial costs of the airplanes, the insurance, hangar and maintenance costs, it turned out that the fuel bill alone was $1,700 for the one hour flight. Today is my birthday … What a birthday present! 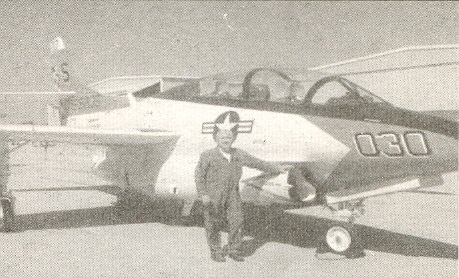 As you have probably already guessed, these were not Uncle Sam's airplanes. They are owned by a wealthy civilian businessman/aviator who can afford to operate them and several other "warbirds" in his hangars. My airplane that day was a T-2B Buckeye and the flight leader and owner of both jets was flying his L-39 Albatross (Navy UF). It was also my 76th birthday. I had flown this particular T2B for about 100 hours in the last year since I first tested it after major restoration in a "warbird" spe­cialty shop in Victoria, B.C.

The long delivery flight (six hops of 400 to 500 miles) to the new owner in southern Alabama, was made VFR at low altitudes because there was no pressurization and no oxygen aboard. The ejection seats were inoperative and there was no navigation equipment. However, a hand held GPS worked beautifully … Boy! I wish we had stuff like that in my working days. Incidentally, all of the above squawks were corrected and the airplane is now better than new. I ought to know as I flew most of the first pro­duction flights on all the T2s which were built at the Columbus facility of North American Aviation. These airplanes were delivered to the US Navy in the 1970's era.

Last year, after not having flown the type in 40 years, I requalified (to the FAA’s satisfaction) in the last surviving flyable FJ-4B Fury. What a great machine! As a retired experimental test pilot for NAA, I am proud to have contributed to the development of this airplane in the mid-50s and early 60s. Incidentally, for you ex-FJ jocks, I once accelerated to 1.4 mach, FL550, straight and level, in a Fury. No kidding! It was an FJ-4F, rocket assisted, test vehicle. After some satisfactory solo (there’s no other way!) flight tests, I then checked out Dr. Rich Sugden, the airplane’s owner. I flew safety chase in his civilian Buckeye. He is an ex-Navy flight surgeon who had a tour of duty at the Naval Air Test Center Patuxent River, MD. He is a very experienced aviator, having flown many hundreds of hours in the Navy and in his own stable of high-performance jet war birds. 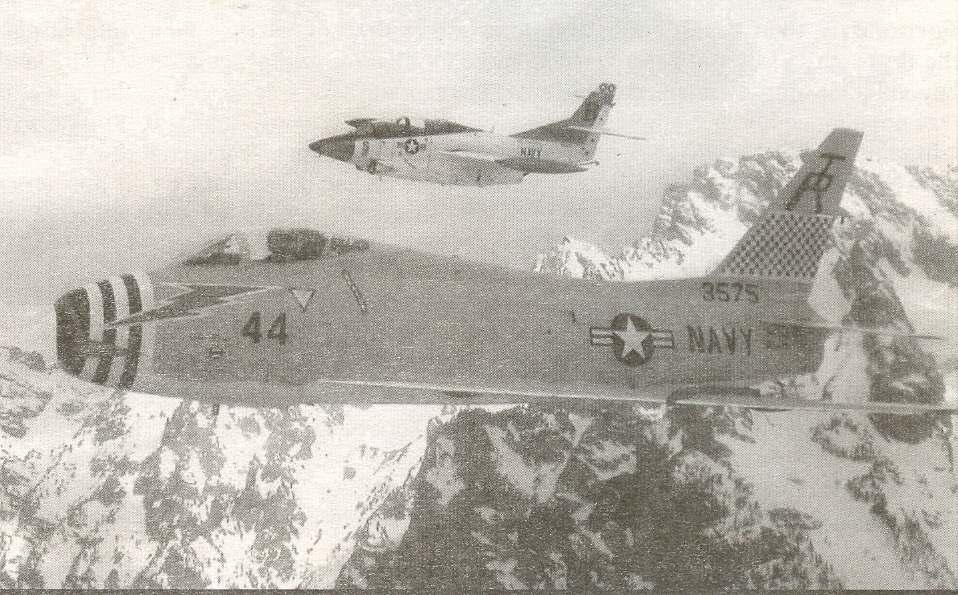 As for my own middle-class self, I feel extremely fortunate to have been able to fly single-pilot, sometimes high per­formance, military airplanes for the last 35 years. I thank God daily for my good health and the wonderful aviation cards I have been dealt. The adrenalin still pumps at times, but it doesn’t light me up like it used to. I would really rather timket with my RV-9, which I built from a kit. It has a 165 HP Subaru engine in it and is smooth and quick. However, if I contimue to be paid for flying civilian “warbirds” then I suppose I probably will. After all, someone has to do it!

[Ed note (2004): Ed and his wife Becky, live in Columbus, Ohio. Becky is a schoolgirl again in the field of geriatric nursing (she was Miss Ohio in 1968), guess she just likes taking care of old people … like Ed.]