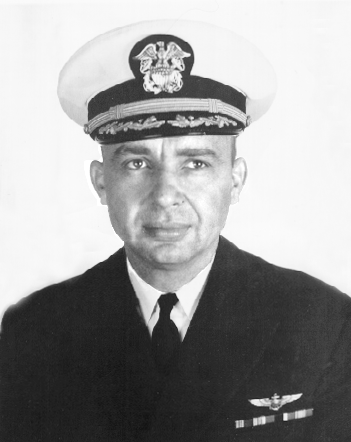 He is a graduate Aeronautical Engineer from Rensselaer Poly-Technic Institute, Troy, NY and holds several patents on helicopters and autogyros.

He has written and published books and technical papers on celestial navigation, and aircraft design and construction, which have been sold world wide.

His present and past professional memberships include:

•           American Institute of Aeronautics and Astronautics

After retiring from the Navy, he worked for a time as a Senior Aerospace Engineer at NASA Wallops Flight Center on Performance Analysis of Sounding Rockets.

Mr. Bennie is now fully retired and resides in Whitehaven, MD. His hobbies are designing and building Ultralight aircraft. He also does volunteer work as a tutor in math and science at a private Christian school. 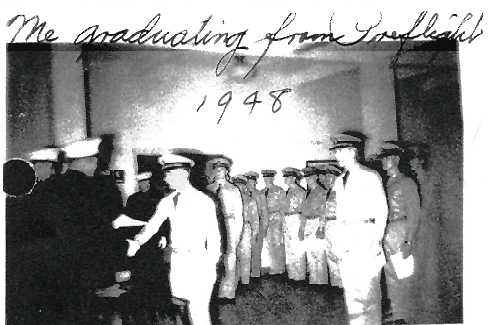 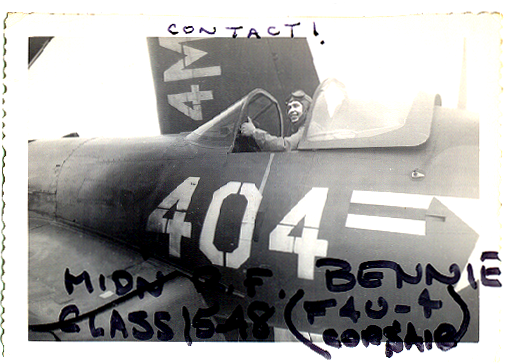 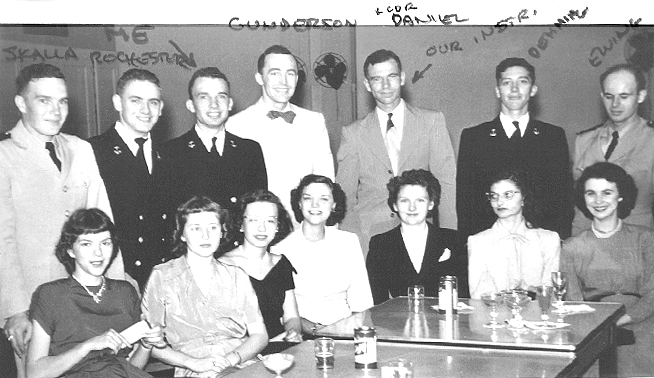 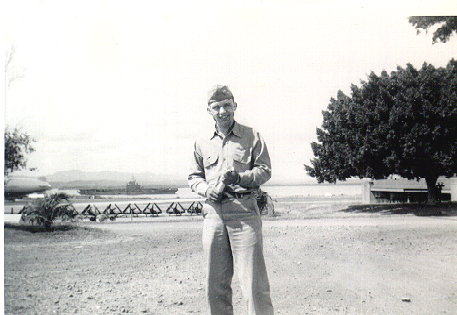 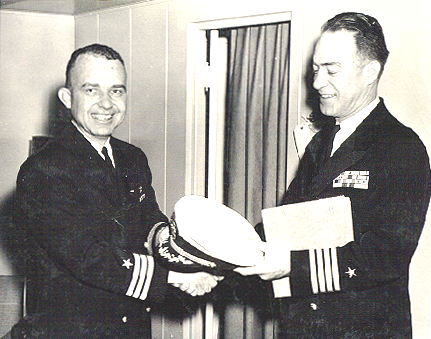 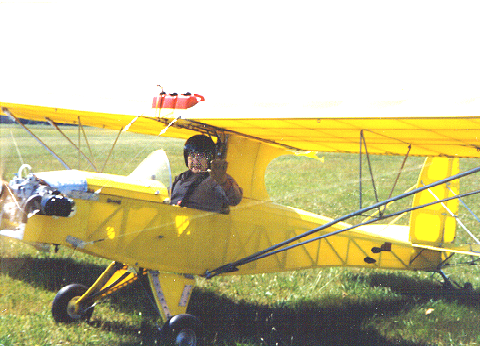 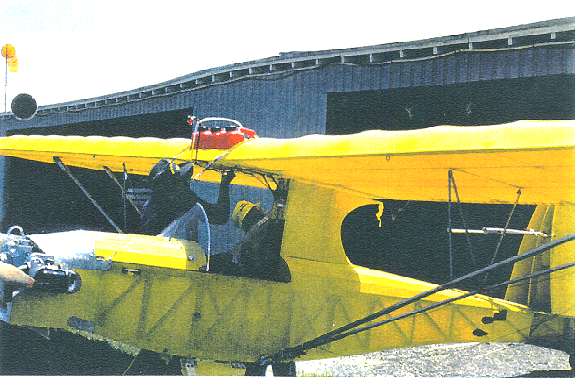 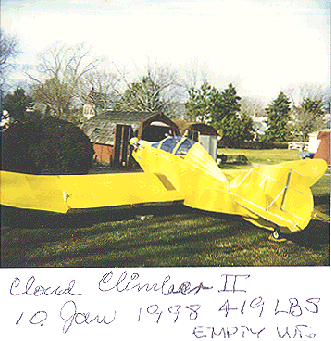 Thanks for your nice letter. Enclosed are some pictures which might be appropriate for entry into the History.

I’m also enclosing a very short resumé which I use for an introduction when I am asked to speak in the public school system on the “History of Aviation.”

I have flown both fixed-wing and rotary-wing, conven-tional-recip. and jet-powered, single-engine and multi-engine aircraft of many configurations.

My most exciting time was flying the XC-142A – 4-engine, tilt wing vertical take-off aircraft which had 4 turbo prop, T-64 engines of over 3000 HP each. This aircraft could fly vertically or horizontally and had a separate set of controls for each mode of flight.

The aircraft set many world records of flight but did not go into production because of reliability, maintainability, and cost problems.

At present my wife and I are fully retired. We have 5 children and 3 grandchildren and we count our blessings.

I do volunteer work with the public schools, the Boy Scouts and a private Christian school as time permits.

I am also in the process of building a powered glider of my own design.

If you need more details on anything mentioned above, please let me know.

(names withheld to protect the guilty)

In the late 1950s, I was officer-in-charge of a helicopter detachment – shore based at Lakehurst, N. J., as part of Helicopter Utility Squadron Two (HU-2). HU-2 provided help detachments for aircraft carriers, cruisers, ice-breakers, and other ships for deployment in the Atlantic Fleet.

This was not a good situation from the start because it was one of the few situations in the Navy where a senior officer is supposed to subordinate himself to an officer junior in rank but senior in assignment and responsibility.

SITUATION ON BOARD AN AIRCRAFT CARRIER:

On our first attempted mail delivery flight on board a certain carrier enroute to northern Europe, my “junior officer” – without my advice or consent, ordered that all the doors be taken off the helicopter “to make it lighter.” This was not a good idea because of possible mail loss, but we did not have enough time prior to launch to put the doors back on.

I was responsible for the flight and did not want to delay the flight schedule for the day. I was also acting as my “junior officer’s” air crewman so I could talk him into position over each destroyer while underway in transferring mail.

The mailbags were put on the helicopter and stacked in a large pile in the middle of the helo cargo deck. It was right after pay-day so I knew that there were many money-orders as well as classified documents in these bags. I also believed that if we lost one of these bags, I would be a prime candidate for naval prison.

MURPHY’S LAW: If a bad thing is possible then it will probably happen.

Yes, it happened! One of the mailbags came tumbling down off the pile and fell out of the open door as we approached the first destroyer. Fortunately, the mail- bag floated. I ordered my “junior officer” to lower me on the hoist so that I could go swimming after the bag and recover it. He refused to obey. We had a screaming contest in the cockpit and he finally complied. I was able to get the mailbag, neck deep in the North Atlantic, while the whole task force was steaming by (what-a-sight!) and I was hoisted back on board the help with the mailbag.

MURPHY’S LAW CORALLARY #1: If a bad situation happens, it usually gets worse.

Then the excitement really started. My flight gloves, which were soaked with salt water, shorted out the hoist switch. The hoist then started unreeling cable all over the inside of the helicopter (the hoist was located in the overhead inside the help just a few inches from the main fore-and-aft rotor shafting which connected the two rotors together).

If the cable had gotten tangled with this shaft, we would have crashed. I kept running around batting down the cable until it had expended itself.

We then received a call from the ship, “Angel, have you completed your mail drops yet?”

Our response was “Negative,” but we requested an immediate Charlie (permission to land on board). We received our requested “Charlie.”

At that point in time, after a full explanation of events to the Air Officer, my “junior officer” received some special extra instruction directly from the Air Officer.

With the doors in place, we finally made successful mail deliveries to the destroyer screen on the following day.

We did not have any further unusual incidents for the remainder of the cruise and the destroyers continued getting their mail on time.